A bystander captured dramatic footage of a train vs. truck collision in Oklahoma that left multiple people injured.

The incident occurred around 7 p.m. on Friday, October 15, near Thackerville, Oklahoma.

Authorities say that an Amtrak train carrying 110 passengers and crew struck a semi truck loaded up with automobiles that was stuck on the railroad crossing.

“A car hauler had become high centered on the tracks and was struck by an Amtrak train going northbound. The driver of the truck was not injured however five passengers from the train were transported by ambulance to hospitals with non-critical injuries,” the Love County Fire Department said.

The crash is under investigation. 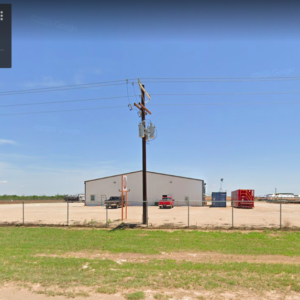 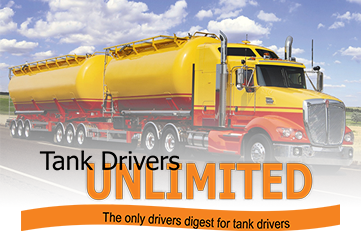 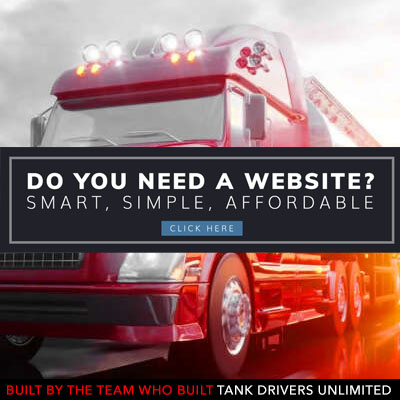